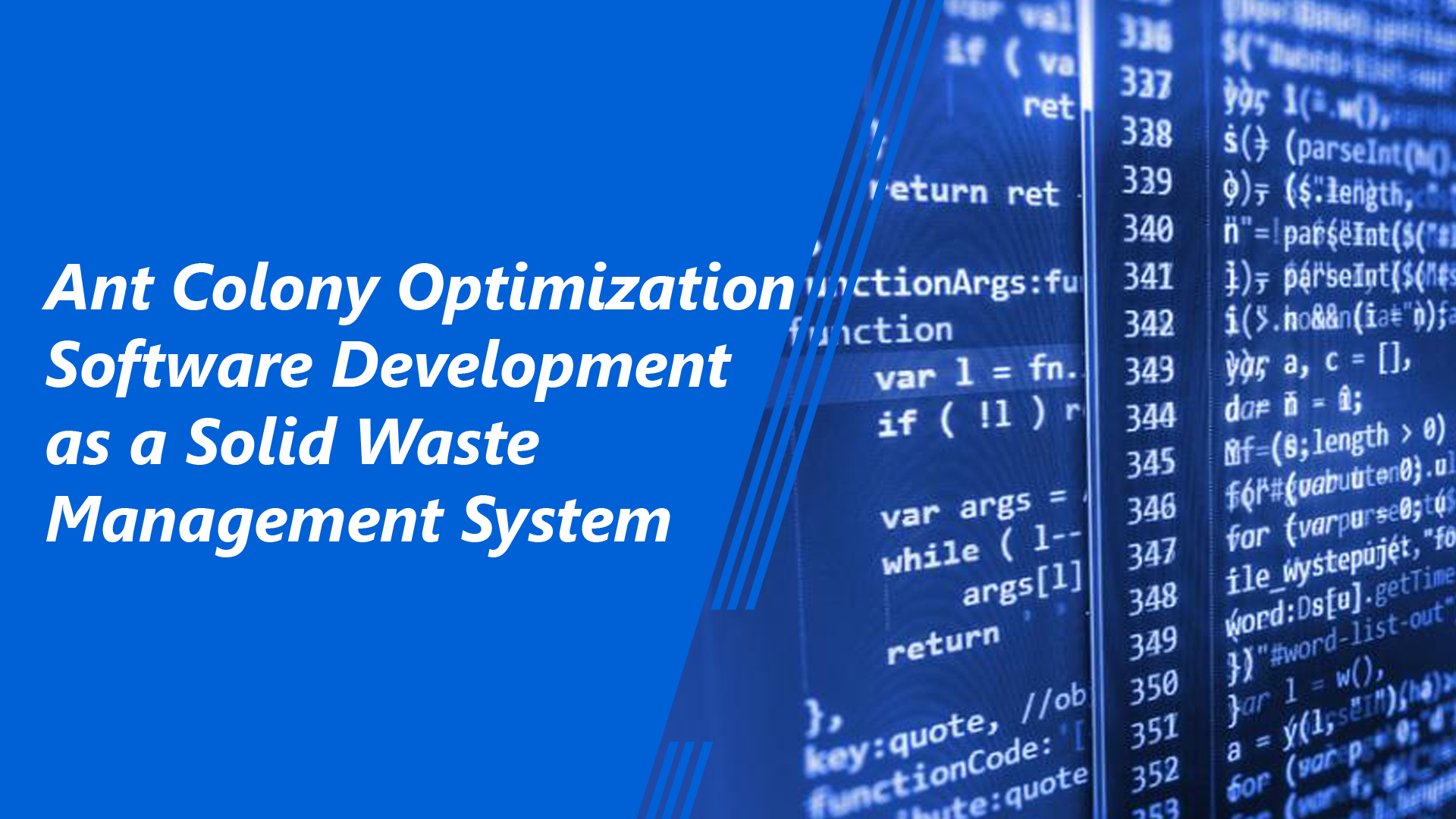 In this paper a Decision Support System named W8st colSoft is developed by employing dynamic programming and swarm intelligence model encoded in Visual Basic Studio 10.0. Solved solutions from literatures were used to validate the developed decision support system. The results obtained from these validation presented an average error margin of 2.58% when compared with that from literature. Also, in order to present the scalability of the swarm intelligence model employed in the developed decision support system, it was used as a decision tool to analyze the collection of solid waste of the University of Port Harcourt three campuses as a whole, unlike recent publication where it was analyzed Campus-wise. The resultant optimal path from the analysis presented a total distance of 15,682 m saving a total distance of 17.15 m when compared with other route options. Additionally, an Evolutionary Algorithm in Microsoft Excel 2013 was applied to the University of Port Harcourt four campus segments and the results were compared with those of the Proposed model. The percentage error margin between Evolutionary Algorithm and the Proposed model prediction ranges from -0.34 to 11.27. The Proposed model was able to achieve optimum value with minimum number of iterations in all cases and this is an advantage.